The Osborn Law debt recovery service will send letters of demand on behalf of our clients to customers who owe money. We do not charge our existing clients to prepare and send an initial standard debtors letter by email.

Should this initial letter not achieve the desired outcome, then Osborn Law can act on your behalf in recovering the debt through the court system. We will advise you up front what the fees will involve in this process to ensure that the debt is worth pursuing and incurring the legal fees to do so.

Our debt recovery team is led by Solicitors, Christie Howson and Joshua McCormack, and managed by paralegal, Tracy Jackson.

Please contact our team if you would like to discuss a debt recovery matter or if you have any questions that we can answer. 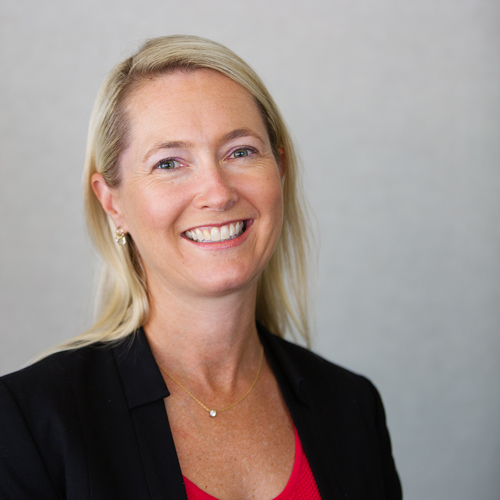 Christie Howson brings a wealth of experience to Osborn Law in the constantly changing and ever challenging area of employment law. She holds a Bachelor of Laws and a Bachelor of Commerce (Financial Accounting) and has been qualified as a solicitor since 2000.

Christie has practiced extensively in this area for over 18 years and some of the work that she has performed involved the following:

Christie regularly conducts in house training sessions for Osborn law’s client employers to assist our clients and their managers on how to deal with effective performance management, and bullying and harassment claims. She has also conducted workplace investigations into claims.

In addition to the employment law work, Christie manages major commercial litigation disputes, particularly those in the Supreme Court of NSW but also in the District and Local Courts. Some of the work that Christie has performed involved the following: 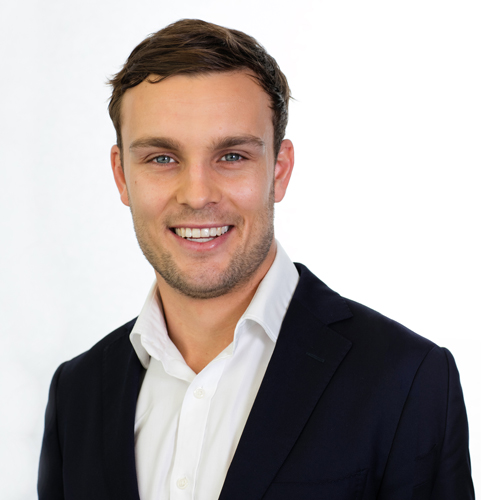 Joshua McCormack graduated from the University of Newcastle with a Bachelor of Laws (Honours) in 2017 and a Bachelor of Communications (Media and Journalism) in 2015.

He completed the Legal Practice Program at the University of Newcastle while studying in 2017 and was admitted as a solicitor to the Supreme Court of New South Wales in February 2018.

Prior to joining Osborn Law, Joshua worked for a national insurance law firm where he assisted local governments on various public liability disputes. He gained further valued legal experience in a boutique family and criminal law practice in Newcastle.

Joshua works closely within the Osborn Law litigation team assisting in a variety of commercial, corporate and employment matters. He has assisted clients in a number of building and constructions disputes in the Local, District and Supreme Court. He has worked on complex commercial matters  in the technology and commercial list of the Supreme Court.

When not in the office, Josh loves playing sport and being active.