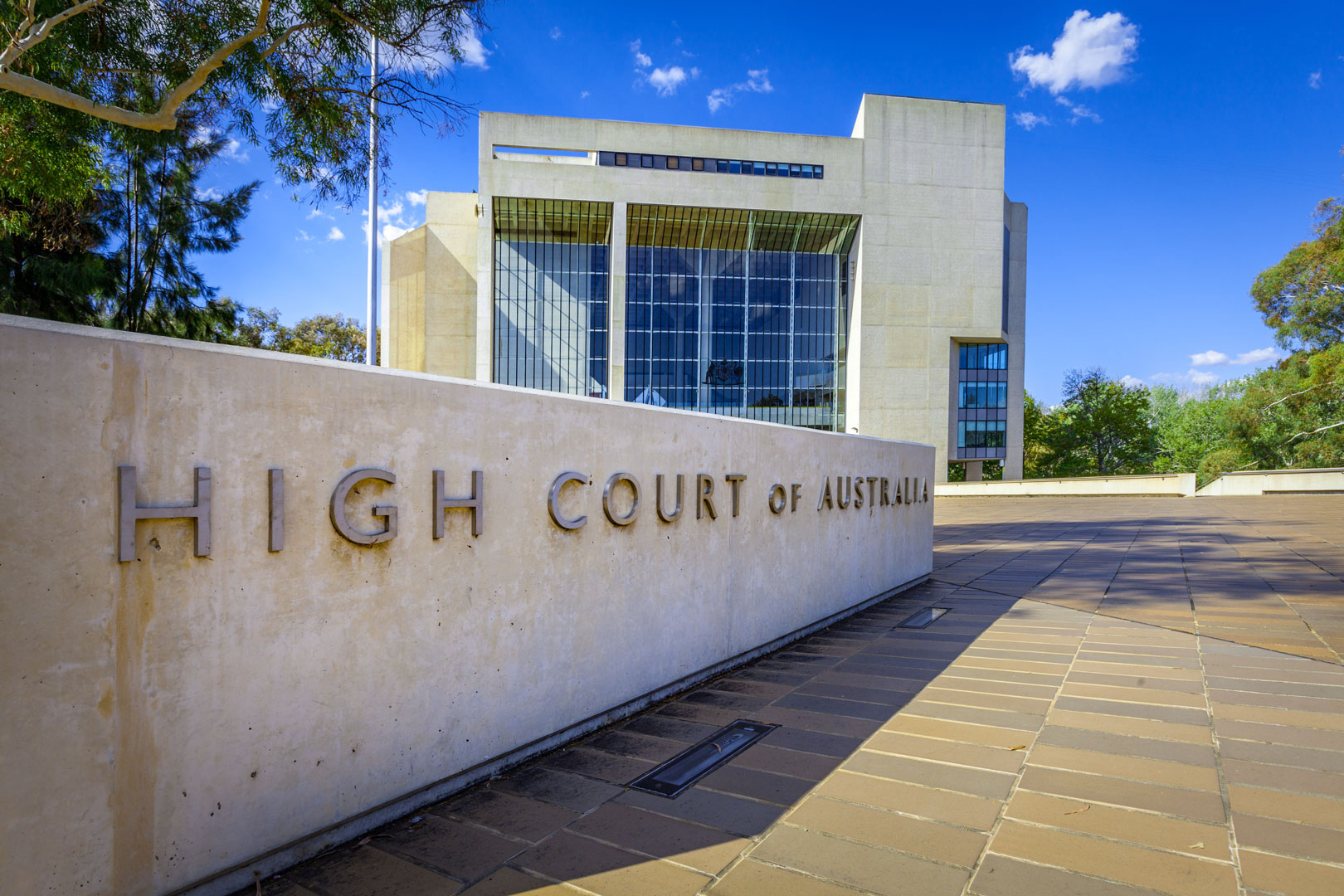 The High Court of Australia recently overturned a decision made by the Full Court of the Federal Court of Australia by unanimously allowing the appeal made by WorkPac in relation to the Federal Court’s judgment. This case affects the engagement of casual employees. We reviewed the decision of the case and  have outlined below some clear recommendations for business clients moving forward on the engagement of its casual workforce.

Facts of the Case

By way of background, Mr Rossato (the Respondent) was engaged by WorkPac (the Appellant) as a casual employee from 28 July 2014 to 9 April 2018. He performed his work at Glencore Pty Ltd as a production worker. In reliance on a decision made by the Federal Court in WorkPac Pty Ltd v Skene (2018) 264 FCR 536, whereby a casual employee engaged by WorkPac was held not to be a casual employee, Mr Rossato provided WorkPac with a letter, claiming that he was entitled to be paid for untaken annual leave, public holidays, and periods of personal leave and compassionate leave taken by him during his employment. Mr Rossato claimed that these entitlements were owed under the Fair Work Act 2009 (Cth) and the WorkPac Pty Ltd Mining (Coal) Industry Enterprise Agreement 2012.

In essence, he claimed that he should be treated as a full-time employee, despite his employment being categorised as casual.

Denying these claims, WorkPac sought a declaration from the Federal Court of Australia that Mr Rossato was a casual employee and therefore not able to claim these entitlements.

The Full Federal Court of Australia held that Mr Rossato was not a casual employee for the purposes of the Act and the Enterprise Agreement, and that Mr Rossato was therefore able to claim these entitlements from WorkPac. In addition, the court ordered that WorkPac were not able to set off these entitlements as a result of the renumeration paid in excess of what would have ordinarily been owed.

The decision of the Federal Court of Australia caused concern for employers as the federal government estimated that such a decision could cost Australian businesses approximately $40 billion in back pay.

In practice, it meant that casual employees could earn well above award requirements, could receive the 25% casual loading, and then could later argue that they were entitled to the benefits of full-time employment, including annual leave, public holidays, and paid personal and compassionate leave.

WorkPac was granted special leave to appeal the decision to the High Court of Australia.

The High Court held that the contractual agreements between Mr Rossato and WorkPac did not convey a mutual commitment to the duration of the employee’s employment, nor did it offer set days or hours to be worked.

Additionally, the express terms of the contractual arrangement between WorkPac and Mr Rossato were inconsistent with any factor that would deem Mr Rossato to be anything but a casual employee. The High Court outlined that a ‘mere expectation of continuing employment, however reasonable, is not a basis for distinguishing the employment of other employees from that of a casual employee’.

Consequently, where parties reduce the terms of their employment to a written agreement and their conduct after such a reduction is consistent with these terms, such an expectation of continuing employment on a regular and systematic basis must be found in the written agreement.

In this case, Mr Rossato’s written agreement expressly stated that he was engaged on an ‘assignment-by-assignment basis’ and that Mr Rossato could therefore accept or reject any work offered by WorkPac. Where work was offered by WorkPac and then accepted by Mr Rossato, such work was completed on a casual basis pursuant to the Act and the Enterprise Agreement.

On this basis, the High Court held that Mr Rossato’s engagement with WorkPac was that of a casual employee and therefore the High Court did not have to consider the set off and restitution claims.

The judgment handed down clearly underpins the paramount importance of engaging employees with clear and concise employment contracts that specify how the employee is to be engaged. The contract should consider Award and NES requirements for casuals, and common law considerations for casual engagement.

This engagement must then be consistent with the conduct of the parties to ensure that such a relationship is able to be established and maintained.

It is imperative for contracts and pay slips to identify the applicable casual loading so that a set off argument can ultimately be used.

In addition to the judgment above, some important considerations regarding casuals include:

If you would like further advice or wish to discuss anything specific relating to your casual workforce and/or assistance in documenting employment contracts, please contact our Employment Team on (02) 4927 2900.