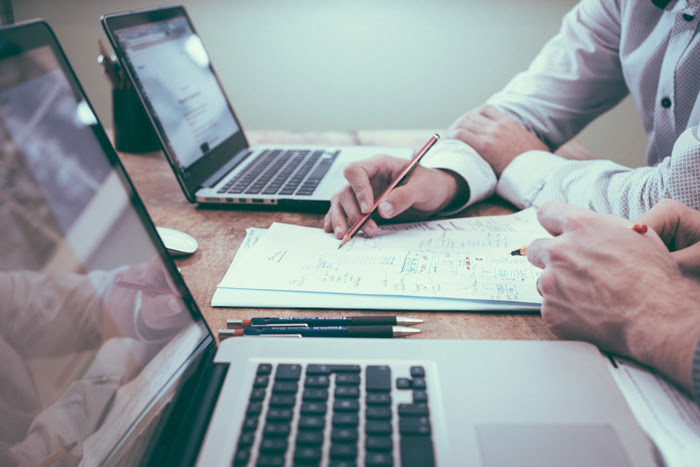 To combat illegal phoenixing activities, make directors more accountable and to give ASIC powers to make certain orders, the Treasury Laws Amendment (Combating Illegal Phoenixing) Act 2020 was enacted on 17 February 2020. The legislation amended the Corporations Act and the GST Act.

The legislation introduces new terminology of “creditor-defeating disposition” which relates to a company disposing of property for less than its market value or for less than the best price that could reasonably be expected to be achieved in the disposal. The intent is to protect company property from uncommercial actions that prevent, hinder, or significantly delay the process of making the property available for the benefit of creditors in the winding up of the company.

The effect of creditor-defeating disposition also extends to circumstances where a company disposes of property to a third party and the third party gives all or some of the consideration to another person other than the company.

Further amendments were made around the resignation of directors and increasing the accountability of resigning directors where their actions are to mask their role in phoenixing. The intention is to prevent directors from backdating resignations or from ceasing to be a director where such actions would leave the company without a director.

The amendments also strengthen ASIC’s powers to make orders on its own initiative with respect to the following:

The amendment to the GST Act enables the Commissioner of Taxation to collect estimates of anticipated GST liabilities and make the company directors personally liable for their company’s GST liability in circumstances where a company does not meet its GST obligations.

These changes provide the liquidators with more scope to take action against directors and officers of the company (and their advisers), while empowering ASIC with the ability to make orders in relation to phoenixing activities.

If you have any questions regarding the above or would like more information regarding these changes please contact our Commercial Team on (02) 4927 2900.