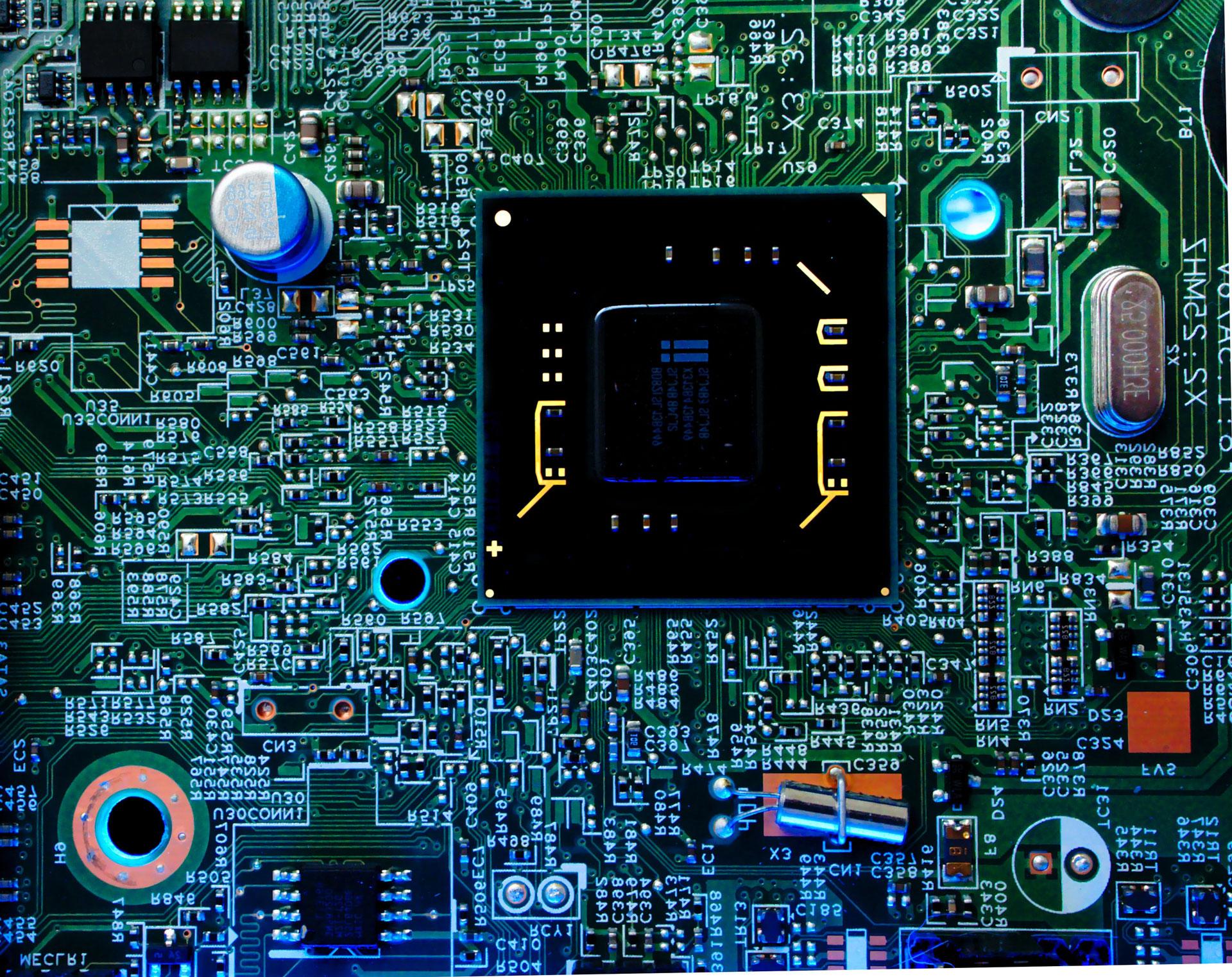 In a world-first, the Federal Court of Australia (‘Federal Court’) ruled that Artificial Intelligence (AI) systems can be named as inventors of a patent.

Dr Thaler is the inventor of the Device for Autonomous Bootstrapping of Unified Sentience (DABUS), an AI system that is essentially a computer system that has been programmed to invent on its own. It is a “swarm” of disconnected neutral nets that continuously generate “thought processes” and “memories” which over time, independently generate new and inventive outputs.

In 2019, two patent applications identifying DABUS as the inventor were filed in more than a dozen countries. The first invention is a design of a container based on fractal geometry that is argued to be the ideal shape for being stacked together and handled by robotic arms. The second application is for a device and method for attracting enhanced attention, which is a light that flickers rhythmically in a specific pattern mimicking human neural activity.

The DABUS applications triggered months of debate in courtrooms around the world. The case reached the highest court in the United Kingdom, where the appeal by Dr Thaler was dismissed, with the same result occurring in United States and European Union courts.

Justice Johnathan Beach of the Federal Court is the first to hand down a judgment in favour of Dr Thaler, ruling “an inventor … can be an artificial intelligence system or device”. DABUS received the patent for a food container that improves grip and heat transfer in food.

Justice Beach, in favour of Dr Thaler noted, “Why can our own creations not also create? The Patents Act aims to encourage innovation whether by human or robot. This decision will encourage the use of AI to make inventions.”

The decision is particularly timely given the current COVID-19 climate and the fundamental role that artificial intelligence holds in pharmaceutical research, as further detailed in the judgement.

We note that the Commissioner of Patents has decided to appeal this decision however notwithstanding this, the decision of the Federal Court is an optimistic glimpse into what future patent law may emerge that allows flexibility around the assignment of an inventor in patent applications. This could include assigning inventorship to a corporation rather than an individual, or a patent not requiring an inventor at all. This is likely to create a “ripple-effect” throughout the area of law.

If you have any questions about patents and intellectual property, please contact the Osborn Law Property and Commercial team on (02) 4927 2900.