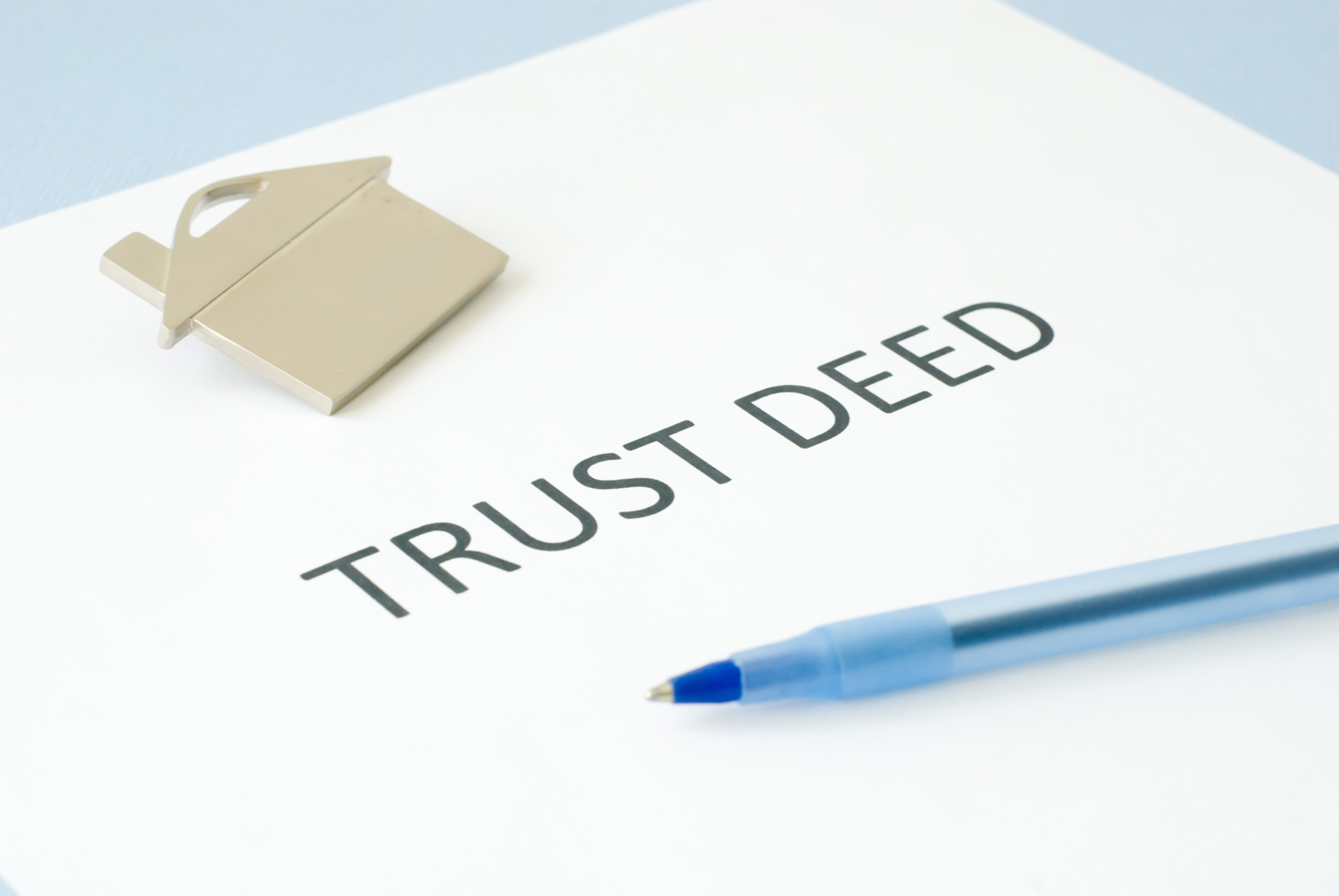 The duties of a trustee while defined partly by Commonwealth and NSW legislation have largely been formulated by case law determined over hundreds of years most of which predates 1900.

Trustees must act personally and cannot delegate their decision making power unless the terms of the trust deed, the legislation or a court order permit it. They must act jointly and unanimously with all the trustees unless the trust deed allows for delegation of this duty.

The general equitable law principal does not permit any broad delegation of discretionary or decision making powers of the trustee. Despite this, it is common to see trustees making powers of attorney in favour of third parties that grant broad and wide ranging general powers in favour of the third party contrary to both the terms of the trust deed and the general equitable law position. These powers will be unenforceable and have severe consequence if acted upon.

Consistent with the general equitable law position, section 10 of the Powers of Attorney Act 2003 (NSW) provides that “A prescribed power of attorney does not confer authority to exercise any function as a trustee that is conferred or imposed on the principal.”

Any power of attorney granted must be drafted in accordance with the terms of the trust deed and with particular consideration being given to the terms in which the delegation is being made.

Trustees can appoint agents to implement their decisions. When appointing an agent a trustee has a duty to exercise caution and they must ensure they exercise sufficient care in the appointment of and subsequent supervision of the agent.  The Trustee Act 1925 (NSW) also covers conditions of appointment of agents to the trust.

When a trust has multiple trustees the decision making process of the trustees must be joint and unanimous.  If one of the trustees defers to one or more of the other trustees and does not participate in the decision making process they will be found to have failed to have properly considered the exercise of their discretion. This was illustrated in the case of Cock and Howden v Smith (1909) 9 CLR 773 where the High Court held there had been no proper exercise by the trustees  of their discretion because one of the trustees allowed his decision to be overborne by his co-trustees because he was in the minority. Griffith CJ found there was no “real exercise of joint discretion applied to the relevant facts” and upon the evidence the “trustees never applied their minds collectively to all the circumstances of the case.”

As you can see, making sure you have a trusted, and as far as is reasonable and safe to do so, an independent trustee (who knows the trust deed and the law), is crucial when setting up your trust deed to ensure that the trust assets are protected, and all beneficiaries are treated fairly and objectively.