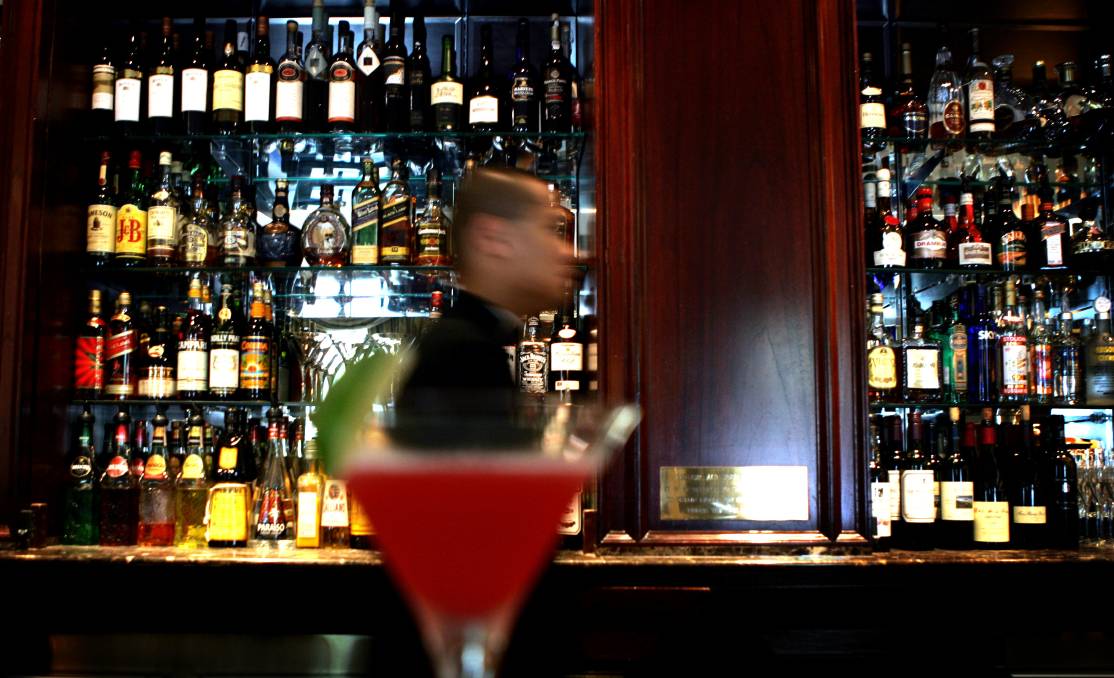 It is an exciting time to be living in Newcastle. We are experiencing a boom in residential apartment property construction, as well as an unprecedented level of commercial development and investment. The result should see a continued increase in economic benefits and quality of life for Novocastrians.

A proper, well-functioning society requires not only an efficient well-functioning transport system, but a diversity of licensed venues for residents and tourists to gather, meet and socialise. While there has been vigorous and robust public debate about the quality of Newcastle’s public transport, there has been less public debate and consultation about Newcastle’s current and future liquor licensing approval process.

Historically public debate about the Newcastle liquor licensing is generally confined to a reflection of what Newcastle was like 10 years ago. It was in 2007 that the first moves were made towards restricting the activities of Newcastle’s late night trading hotels. The resulting licence conditions were imposed in 2008.

Since that time, Newcastle has grown and matured. A typical night out now is vastly different to that of 2007. Many venues have closed or changed hands, nearly all have been through some form of renewal and new, different venues have opened. At the same time our population has and continues to grow.

So why is it so hard to get a new liquor licence or liquor related authorisation in Newcastle?

In Newcastle, liquor licence related applications are generally met with stock standard, take-it-or-leave-it, blanket conditions. Many of these don’t exist in other parts of NSW, nor are they reflective of the nature of each individual venue. What these conditions are reflective of, is an ongoing perceived risk that at any moment, our level of violence and antisocial behaviour could return to pre-2006 levels.

This is simply not the case. We have grown. We have matured. We are not the same city that we use to be.

The risk of this approach is that we scare good, law abiding operators away. Those operators deciding that it is too hard, too time consuming and too expensive to own or operate a licensed venue in Newcastle. You may think “too bad, too sad,” but the real losers are Novocastrians.

We miss out on having world-class venues, true diversity and well run places where people gather, socialise and interact with other humans.

There are strict laws and harsh penalties provided in the Liquor Act 2007 that deal with such matters including the prevention of intoxication, the prohibition of service of alcohol to minors and a venue’s patrons or activities causing undue disturbance to the neighbourhood.

Placing additional restrictions and conditions on Newcastle licence applications, merely because they are in Newcastle, does not make sense, nor is it fair.

So the next time you are out in a licensed venue and think it could be better, don’t necessarily blame the venue. Instead, publicly put on the record that as a Novocastrian you support a sensible liquor licensing approval process and won’t be held ransom by the echoes of the past.