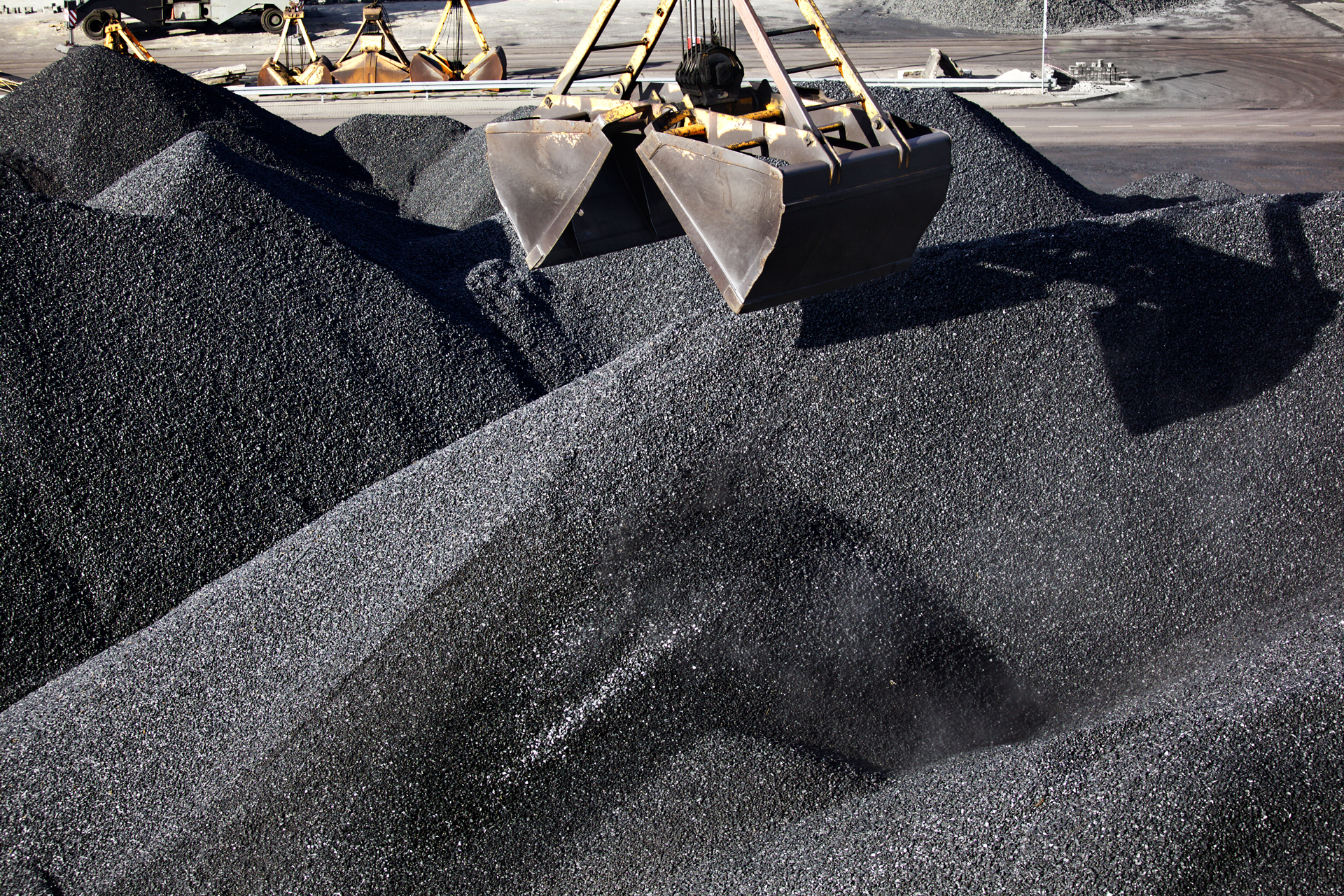 As you may have heard over the weekend, the Fair Work Commission (FWC) decided a major case on Friday involving BHP (Mt Arthur Coal). The CFMMEU (Union) successfully challenged Mt Arthur Coal’s commencement of its mandated COVID-19 policy. Coal mines are not legislated to mandate vaccines so the challenge was mounted on whether Mt Arthur Coal:

The Site Access Requirement was announced on 7 October 2021 and required all workers at the Mine  must be vaccinated against COVID-19 as a condition of site entry. The FWC ruled that BHP failed to properly consult its workforce and hence its policy was not able to be enforced. The FWC’s ruling was based on specific points and is further discussed below. It is certainly not authority for the proposition that vaccination mandates are unlawful.

The key findings of the case primarily concerned BHP’s failure to adequately consult about a WHS matter. A summary of those findings are:

Was the direction to mandate lawful and reasonable?

The FWC considered that the Site Access Requirement is lawful because:

a. it falls within the scope of the employment, and

b. there is nothing ‘illegal’ or unlawful about becoming vaccinated.187

The CFMMEU also argued that the Site Access Requirement ‘at least impacts upon the choice of an individual to undergo a medical procedure’ and hence engages the common law right to personal and bodily autonomy and integrity. Ie all individuals have the right to choose what occurs with respect to their own body. The FWC found that this right is not violated by the terms of the Site Access Requirement.

The FWC summarised by reminding us all that:

a. It is directed at  ensuring the health and safety of workers of the Mine.

b. It has a logical and understandable basis.

c. It is a reasonably proportionate response to the risk created by COVID-19.

d. It was developed having regard to the circumstances at the Mine, including  the fact that Mine workers cannot work from home and come into contact with  other workers whilst at work.

e. The  timing  for  its  commencement  was  determined  by  reference  to  circumstances pertaining to NSW and the local area at the relevant time.

f. It  was  only  implemented  after  Mt  Arthur  spent  a  considerable  amount  of  time encouraging vaccination and setting up a  vaccination hub for workers  at the Mine.

What now for Mt Arthur?

Practically, this is not over. The decision does not mean that Mt Arthur Coal will not enforce vaccination mandates.

BHP’s vaccine mandates at other sites and workplaces will remain in place.

a. Are developed having  regard  to  the  circumstances  at  the  actual workplace.

b. Apply to workers who cannot work from home.

c. Apply to workers who have contact with other workers while at work.

d. Transmission in the local LGA will be relevant.

e. Employers should spend time encouraging vaccination prior to bringing in to force the direction.

The policies can be bought into effect and will be lawful and reasonable if the workforce is properly consulted.

If you have any questions at all about mandatory vaccination policies, please contact our Employment Law team on (02) 4727 2900.