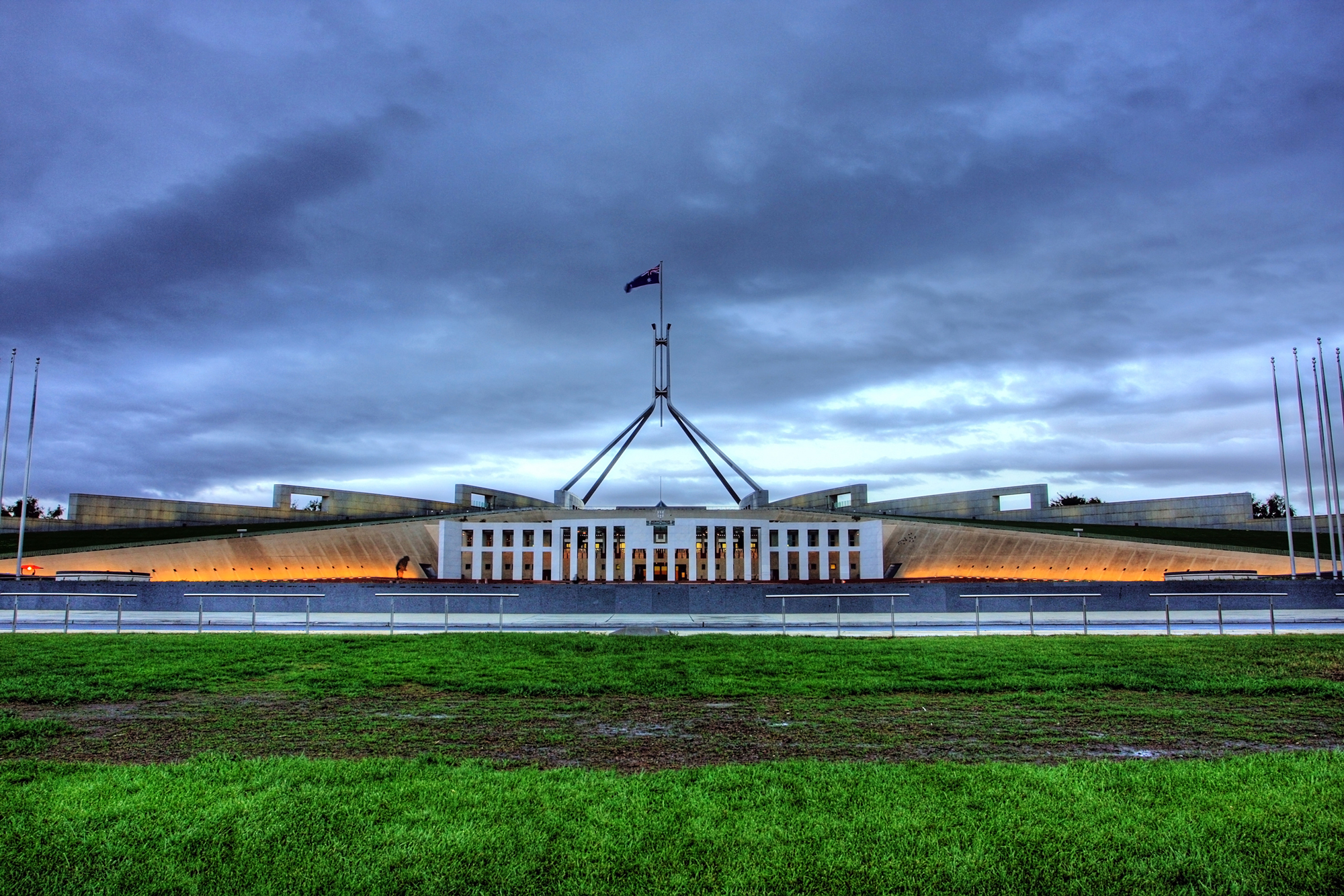 In a recent debate between the leaders of the Liberal and Labor party, Mr Albanese stated that his party would welcome an increase in minimum wages equal to CPI, which is currently 5.1%. We note that the Fair Work Commission is Australia’s independent workplace relations tribunal responsible for setting national minimum wages and employment conditions.  The suggestion from the Labor party that it will make submissions concerning increases to the national minimum wage is relatively unprecedented.

The proposal from Labor, which was well received by the Australian Council of Trade Unions, and if accepted by the Fair Work Commission, would see a rise in minimum wages from $20.33 per hour to $21.41 per hour. Mr. Morrison was quick to reject the proposed increase on the basis that it would add pressure and costs to small businesses, noting that the Superannuation guarantee is again increasing on 1 July to 10.5%. The proposal would not only see increases for those on the minimum wage, but also wages in awards increasing by the same percentage. By comparison, the Australian Industry Group has submitted to the Fair Work Commission that a modest wage increase of 2% is warranted, noting that there remained uncertainty around the global pandemic and wage increases need to be set at a level that employers in all sectors can bear.

Irrespective of which party is elected in May, Australians will have to wait until the Fair Work Commission makes a determination in June 2022 on the rises to the minimum wage.

For example, coal mine workers employed through labour hire being given full time 12-month rosters fixed in advance but employed as casuals on a fixed, all-inclusive hourly rate. They work side by side with directly employed permanent full-time workers, doing the same work for the same hours, on the same roster with the same skills – but being paid around 30-40 percent less.

One Nation has also endorsed the concept of ‘same job, same pay’. In February this year, One Nation introduced a bill in Parliament, the Fair Work Amendment (Equal Pay for Equal Work) Bill 2022, which would require labour hire workers covered by certain modern awards to receive at least the same pay as other employees performing the same work.

An area of contention still appears to be the Liberal Party’s ‘Omnibus’ Industrial Relations Bill (the Bill), introduced in 2020 which was then stripped back and later abandoned in 2021 during the pandemic. Labour contends that the Liberal party will reintroduce this Bill if elected.  While it is unclear whether or not the Liberal Party will return to this Bill, it proposed some interesting amendments to industrial relations legislation which included, among other things:

While we understand that industrial relations reform is not a catchall solution to increasing cost of living, it is certainly a contributing factor in a multifaceted problem and it may be one way the burden on both business and individuals may be slightly eased.

If there is a change to government, as can be seen above, there will be significant changes for employers to adapt to. We are here to help!

If you have any questions in relation to compliance with workplace laws or obligations, please do not hesitate to contact our employment team  on (02) 4927 2900.