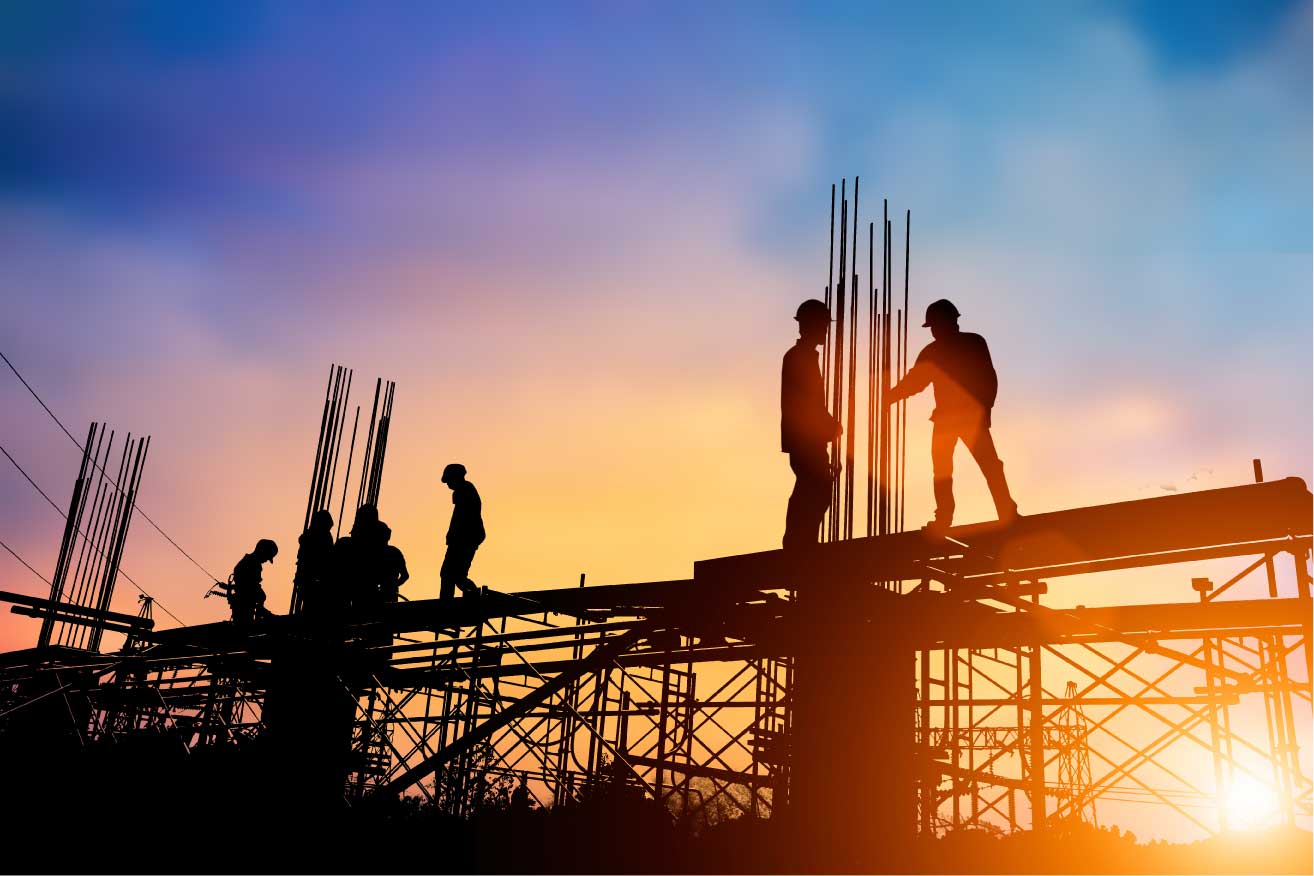 Interim Occupation Certificates, which are obtained by developers to assist with the ‘staged completion’ of developments as well as financing the development, were set to be a thing of the past as a result of the amendments made to the Environmental Planning and Assessment Act 1979  (The EPA).

The changes to the EPA began on March 1, 2018, however, a transitional period meant that Interim Occupation Certificates would still be available to developers until September 1, 2018.

This has been further delayed until September 1, 2019. From this date Interim Occupation Certificates will no longer be available to developers even in the circumstances where the developer has an existing development consent.

Although the extension will give developers some ‘breathing space’ they still need to consider the ‘phase out’ when planning and managing developments over the next 12 months.