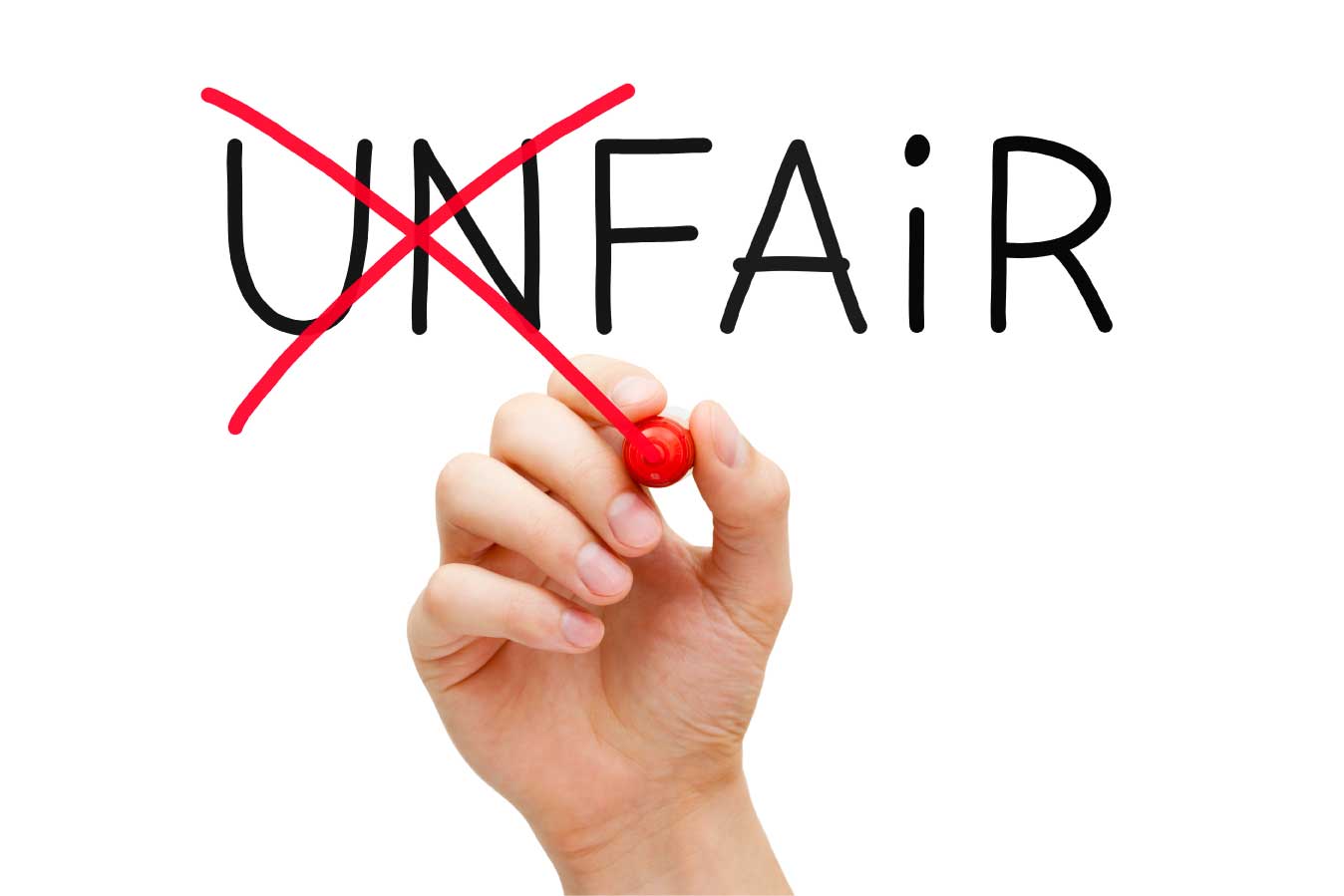 The Fair Work Commission (‘FWC’) has made it clear in its decisions on unfair dismissals that there are two main considerations:

Failure of the employer to apply procedural fairness before an employee’s dismissal will usually result in a finding that the dismissal was unfair, resulting in either the reinstatement of the employee (when considered appropriate) or payment of compensation (up to the equivalent of six months’ pay).

Many will recall the publicity surrounding the decision of Gosek v Illawara Coal Holdings Pty Ltd where Mr Gosek directed foul language at fellow employees and supervisors.  Up until this decision, the accepted view was that once an employee swore at a workplace and directed the offensive language at a fellow employee or a supervisor, it was a justified termination of employment.

However, in this case, not only did the FWC find that Mr Gosek’s termination of employment for this type of behaviour was unfair, it also ordered the employer to reinstate Mr Gosek within 7 days.

o            the severe impact of his mental illness on his family which led to his excessive drinking;

o            his difficulty adjusting to the effect of the increase in his medication;

The decision was appealed this year, and the employee was once again successful. The Full Bench of the FWC is not saying that anyone can swear in the workplace to their colleagues and get away with it ‒ indeed, if faced with a different set of circumstances it is entirely possible a different conclusion would have been reached. It does mean employers really do need to pay attention to the circumstances of each misconduct case before them.

So, in this case, we had a valid reason for dismissal but the procedure undertaken was not fair and therefore the employee was reinstated.

o, when effecting a dismissal, employers must ask themselves, have you given the employee a fair go all around? And importantly, has the employee had the opportunity to have their say?