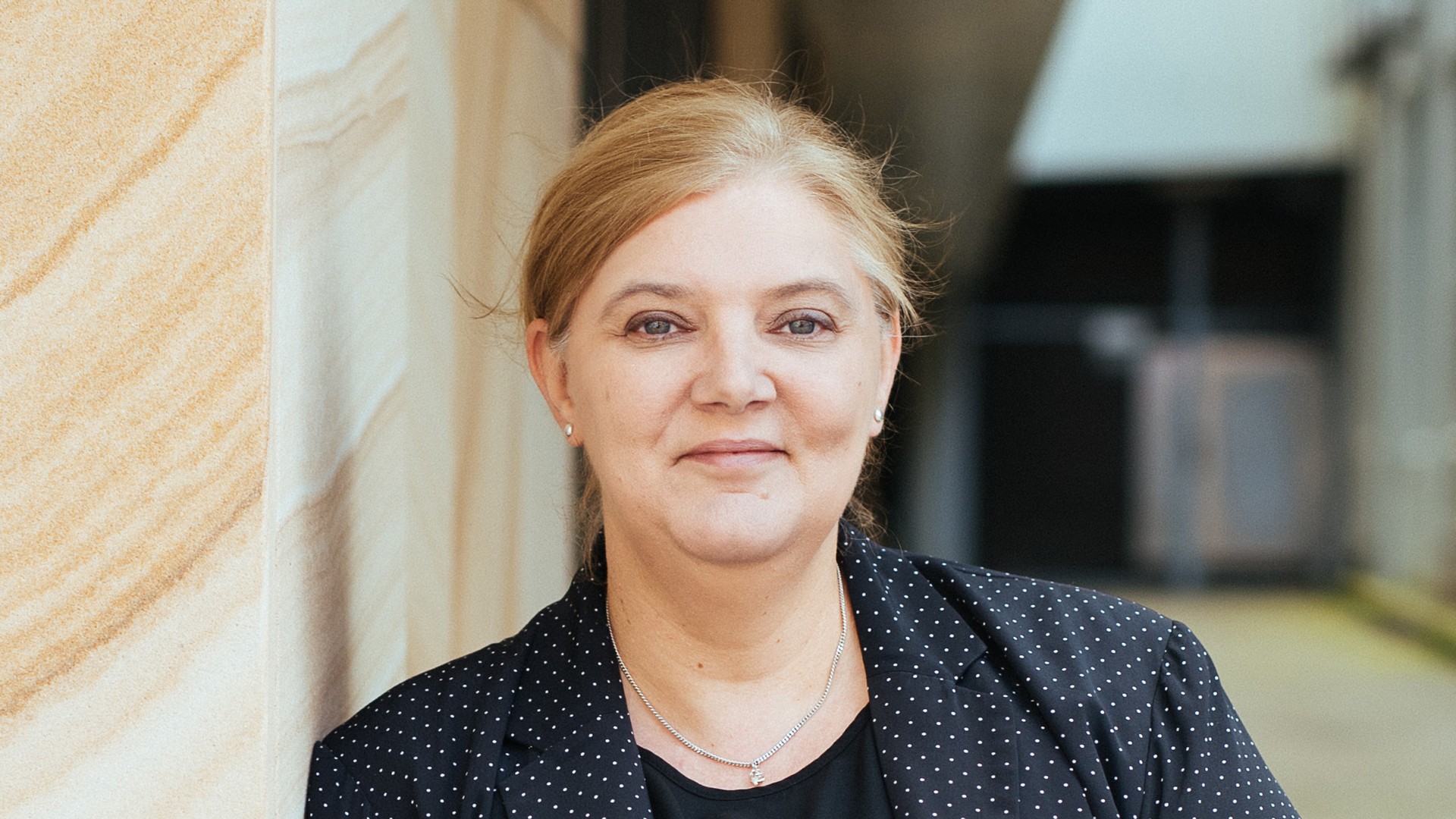 The NSW and Commonwealth Governments have introduced some important reforms to the Duties Act 1997 (NSW) and to the Commonwealth Home Buyers Guarantee Schemes.

In late March, the NSW Government introduced the State Revenue and Fines Legislation Amendment (Miscellaneous) Bill 2022 (NSW) (Bill) to the New South Wales Legislative Assembly. The Bill proposes to significantly amend the Duties Act 1997 (Act) by imposing duty on transactions that are not caught by the current stamp duty regime (changes in beneficial ownership and acknowledgments of trust), broadening the anti-avoidance provisions in the Act and introducing penalties for participation in tax avoidance schemes.

Transactions resulting in a change in beneficial ownership

The most significant amendment proposed by the Bill is the imposition of stamp duty on any transaction that “results in a change in beneficial ownership of dutiable property”.  The amendment is aimed at deterring taxpayers from structuring affairs in a tax avoidant manner, for example, where there is a change in beneficial (but not legal) ownership of dutiable property.

The Bill also looks to charge duty on acknowledgements of trust, in response to the Supreme Court decision in Chief Commissioner of State Revenue (NSW) v Benidorm Pty Ltd. An “acknowledgement” includes any statement that purports to be a declaration of trust over dutiable property, but which merely has the effect of acknowledging that property vested in the person making the statement is already held (or will be held) on trust for a person mentioned in that statement.

Given the potential for ad valorem duty (full duty) to be assessed on the value of any trust property (even if duty was already paid on the transfer of that property), people should exercise caution when entering into any document or statement that could potentially be construed as being a declaration or an acknowledgement of trust (for example, transaction documents that confirm that certain property is held under a custodian arrangement).

The Bill also has the effect of significantly increasing the rate of penalty tax payable by “significant global entities” from 25% to 50% of the amount of unpaid tax and proposes to extend the operation of the anti-avoidance provisions in the Act so that they apply to persons who “market … or otherwise encourage” a tax avoidance scheme.

The Commonwealth Government has announced a significant expansion of its various Home Buyers Guarantee Schemes.

The First Home Loan Deposit scheme allows eligible first home buyers to purchase a home with a deposit of as little as 5%, without paying Lenders Mortgage Insurance because the Commonwealth Government acts as a guarantor for up to 15% of the loan. The Commonwealth recently announced the expansion of the Scheme from 10,000 places to 35,000 places and increased the cap on home prices in most capital cities by $100,000.00 to keep up with the growth in house prices.

The Family Home Guarantee Scheme allows eligible single parents with at least one dependent child to purchase a family home with as little as a 2% deposit. The Commonwealth Government acts as a guarantor for up to 18% of the loan. The Commonwealth recently announced the expansion of the Scheme to 5,000 places per year.

The Commonwealth has also announced a new Regional Home Guarantee Scheme which allows eligible homebuyers in rural and regional areas to build or buy a newly constructed home with as little as a 5% deposit. This Scheme is available to first home buyers and other purchasers who have not owned property in the last five years.

There are various eligibility requirements that apply to each of the Schemes including residency requirements, citizenship, price, location and income levels.

If you would like to discuss any of the above in more detail, please contact the Osborn Law Property Team on (02) 4927 2900.