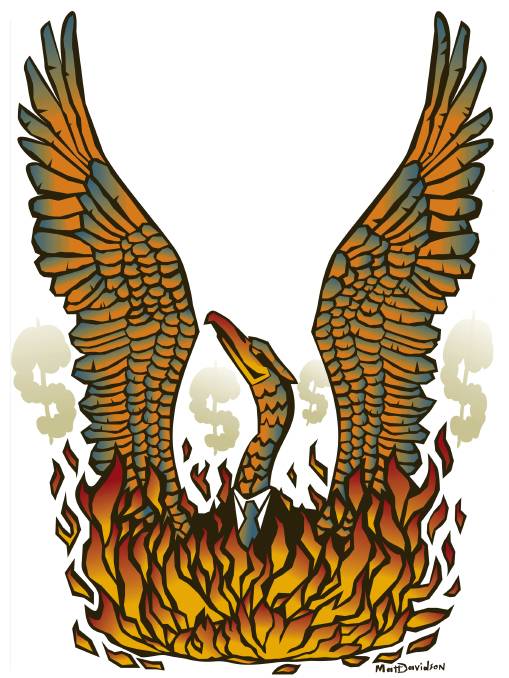 In Greek mythology a phoenix was a bird that suffered a dramatic flame-induced death. Joyfully for the phoenix, it would rise from its ashes and be reborn.

Despairingly for our community, some companies choose to adopt phoenix like attributes. This occurs when a company straps itself up with liabilities, often enormous taxation debts, then strips itself of assets and is liquidated, only for the business to be reborn again (and again) in the form of a new entity. The Corporations Act prohibits such behavior, however, historically it has been difficult for the government and ASIC to prevent and deter this.

The government has issued a consultation paper, outlining proposed reforms to curb illegal phoenix activities. The proposed reforms include: a prohibition on back-dating director resignations, requiring liquidators to adhere to a cab rank rule and a crackdown on the pre-insolvency advisory industry.