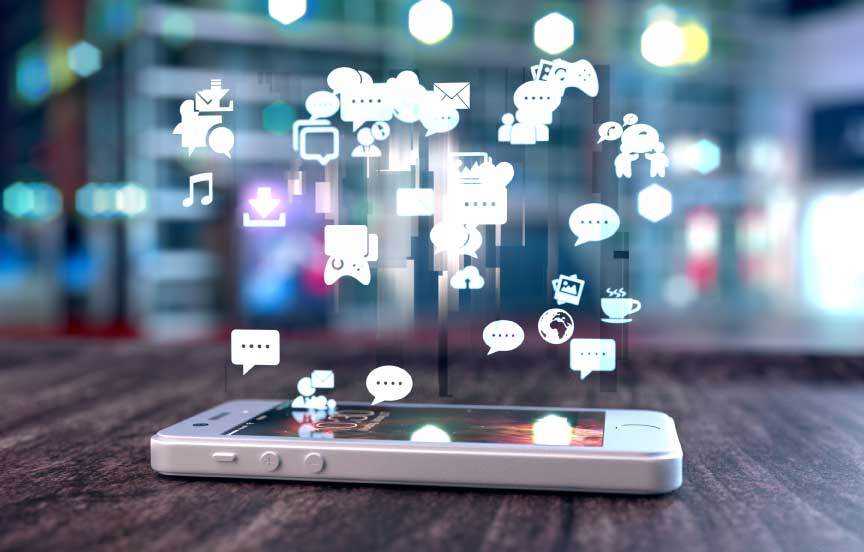 The impact of social media reached boiling point recently when Israel Folau was sensationally sacked by Rugby Australia over a post on his personal Instagram account.

It’s believed Folau ‘s employment contract included a ‘social media clause’ which limited what he could and could not say on his personal social media accounts.

Ultimately, Folau was sacked due to a ‘high level’ breach of Rugby Australia’s Code of Conduct Policy.

Restricting what employees can and can’t say on their social media accounts has divided popular opinion and raised discussion around freedom of speech and the ability of employees to express religious beliefs.

Ultimately, employees have a fiduciary duty to act in the best interest of their employer.

If employers are concerned about what employees are posting on personal social media accounts, they should ensure their Code of Conduct policies and guidelines are up to date and if necessary, specifically address any social media concerns via a standalone ‘Social Media Policy’ tailored to provide adequate protection to the employer.