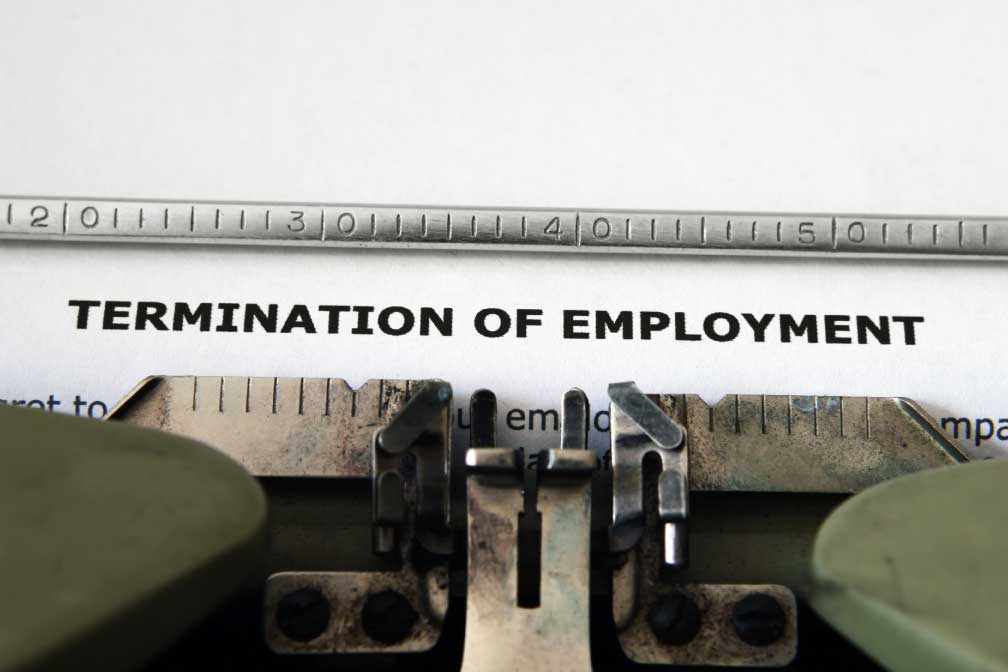 There has been much debate about the sacking of Ms Angela Williamson, a former Public Policy and Government Relations Manager of Cricket Australia, for expressing a personal political opinion.

On face value, the case seems outrageous: that an employee can be sacked for expressing a political opinion via their personal social media. The Fair Work Act even offers protection to employees to be free from discrimination from employers in respect to an employee’s race, colour, sex, sexual orientation, age, religion, political opinion and more.

However, those areas of discrimination do not apply to action that is taken because of the inherent requirements of the particular position concerned. [1] The inherent requirements of Ms Williamson’s role as Public Policy and Government Relations Manager could be argued to include an unencumbered relationship with the Government, able to portray the best interests of Cricket Australia. It is arguable that if Ms Williamson was employed in a different role within the organisation whether Cricket Australia would have sought termination of her employment at all.

Her personal attack on social media could be seen to damage the relationship that an employee in her role would be required to have with the Australian Government. The reasons given for Ms Williamson’s termination all stem from the delivery of her message on social media, and not necessarily the content of the message.

Where an employee is required to maintain a tenable relationship with an outside party as an inherent requirement of their position, and the requirement is not met by the employee, the employer is within its rights to terminate the employment, as current legislations allows.

Ms Williamson reached a confidential out-of-court settlement with the sporting body. However, cases surrounding sacking of employees and social media presence will always turn on the facts of each case, the employer’s social media policies and the inherent requirements of the role.