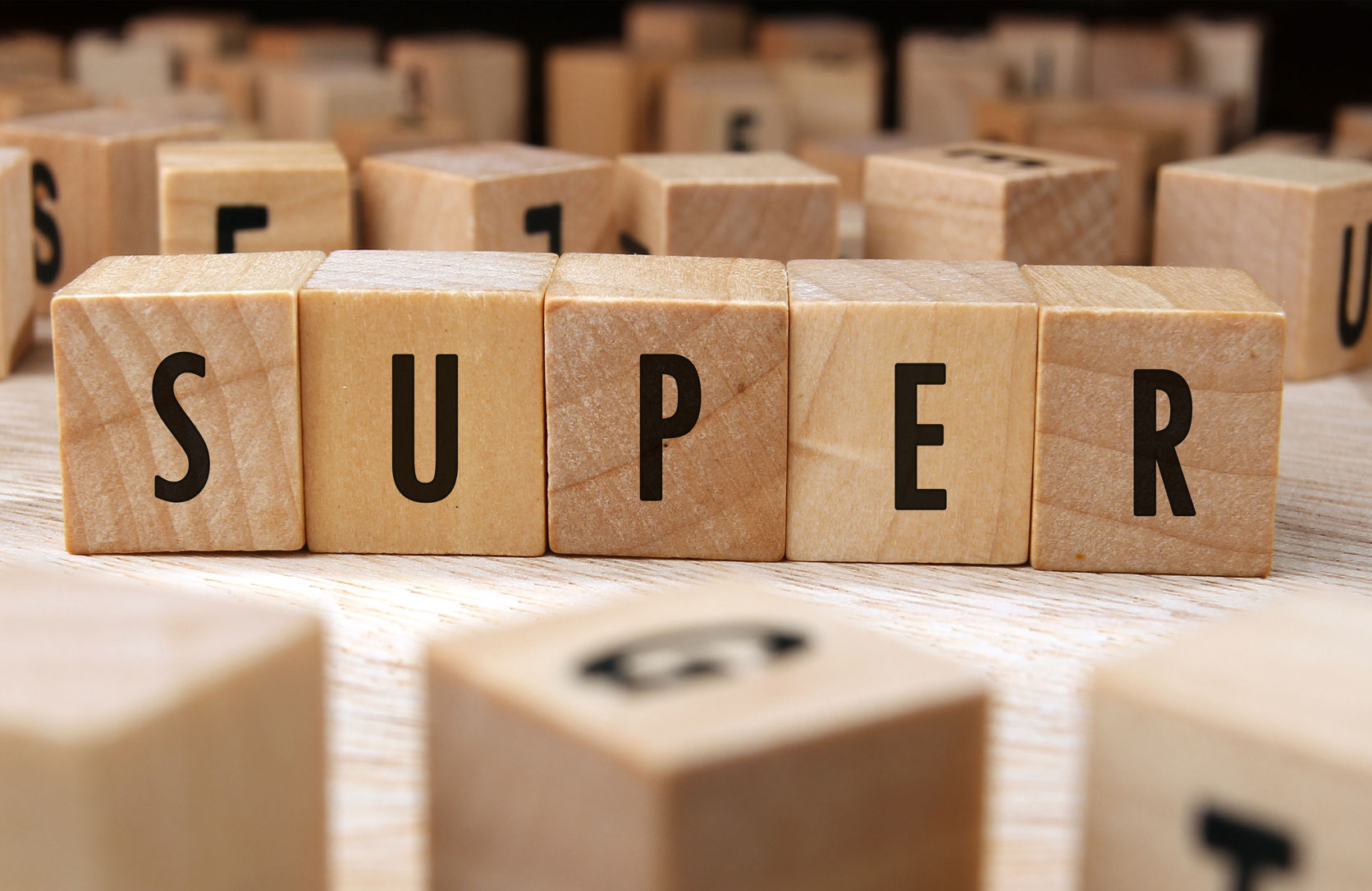 While you may think that you have ultimate power to choose who gets your superannuation when you pass away, you might not have as much control as you think. If not properly accounted for in your estate plan, the trustee of your Super Fund is the one who can ultimately choose who is the most deserving of your lifetime contributions and insurances.

This was the harsh reality for the family of Ashleigh Petrie (‘Petrie’) who had nominated her mother to receive her superannuation upon her death. However, it ended up being Petrie’s former boss and de facto partner, Rodney Higgins (‘Higgins’), who received her superannuation balance. This case recently made headlines, with Higgins being a magistrate, aged 63, and Petrie being his clerk, aged 23.

Following Petrie’s passing in 2019,  Higgins made a claim on her superannuation with Rise Super. He made the claim as her de facto partner. As her de facto, Higgins was her dependent and his claim was successful. Even though Petrie had nominated her mother as recipient of her superannuation, she wasn’t the one to ultimately receive it.

This decision was made in line with superannuation laws and unfortunately isn’t an uncommon or surprising outcome to an estate planner. These laws are often forgotten about or overlooked by individuals and lawyers who don’t specialise in this area. There were other avenues available to Petrie to ensure her mother received her superannuation, but regrettably the way her nomination was made meant it wasn’t valid or binding.

With situations such as this in mind, there are things you can do and/or be aware of in your own estate planning that can mitigate the chance of a dispute over your superannuation.

1. How your superannuation interacts with your Will

One common misconception is that your superannuation will automatically form part of your estate and pass under the terms of your will. This is not the case. If you want to guarantee that your superannuation forms part of your estate and/or is distributed under the terms of your will, you must make a “binding death benefit nomination” (binding nomination) to this effect.

There are, however, reasons why a binding nomination may not be ideal and why it may be best for your superannuation not to end up in your estate – it all depends on your personal circumstances.

Similarly, having an incomplete or incorrect nomination may render it useless. This may include nominating a beneficiary who isn’t eligible to receive the funds or making simple errors like signing it without appropriate witnesses and/or not dating it.

3. Who has rights to your superannuation?

The law strictly states that your superannuation death benefit can be received by certain dependents or your estate. This means that if you nominate someone outside of these categories (as Petrie did) then the nomination will be invalid. The superfund trustee cannot pay the death benefit to someone the law says isn’t eligible to receive it.

If you would like to discuss developing an estate plan or require a review of  an existing plan, please contact us on 4927 2900 to arrange a initial conference with our estate planning specialists.