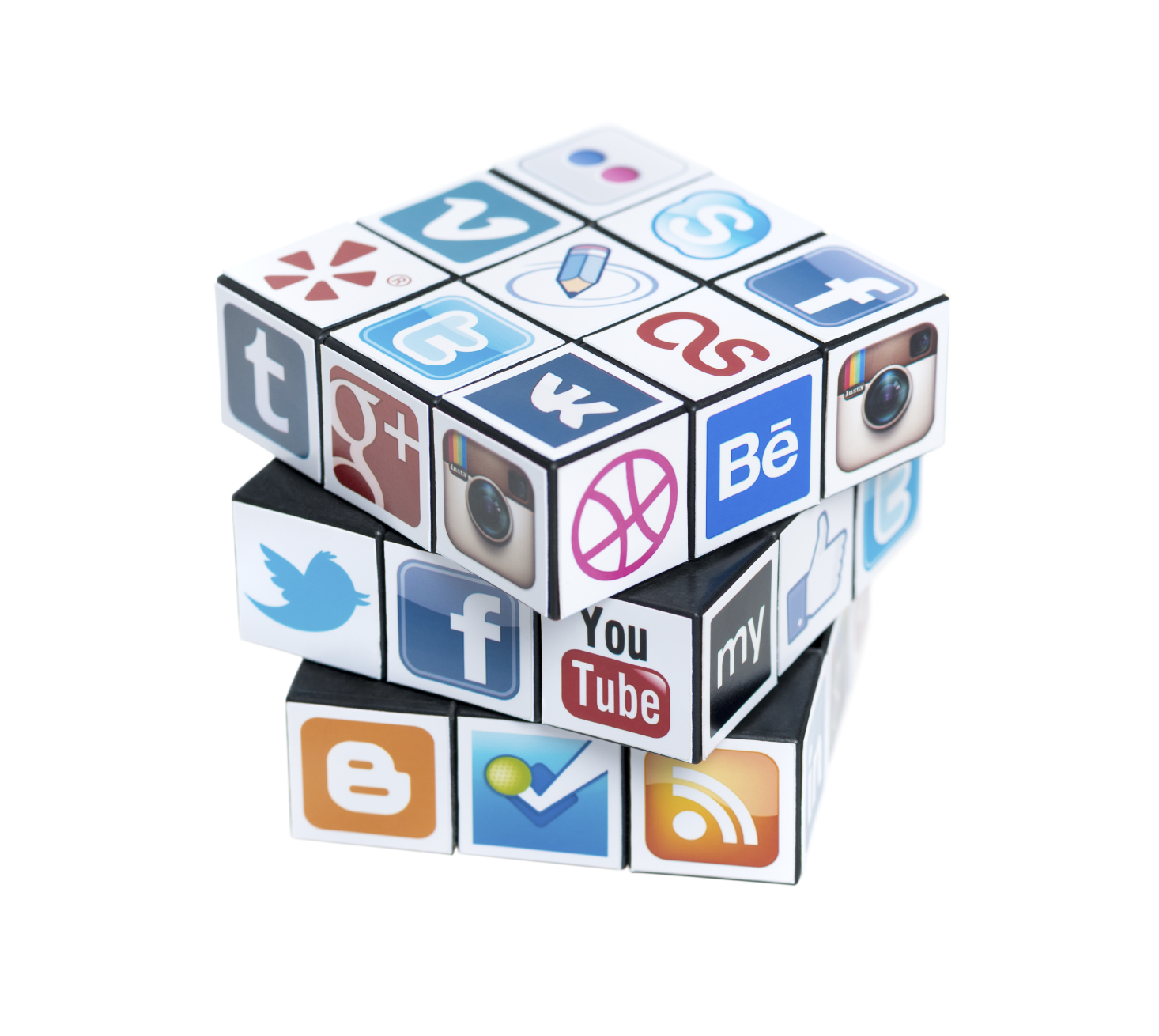 A recent decision has given us significant reason to revisit our liability as users of social media platforms, including comments made by others on our posts.

Johnston v Aldridge [2018] SADC 68 involved allegations of defamation occurring during and subsequent to a planning dispute between the parties in which the defendant published two Facebook posts about the dispute.

The plaintiff successfully argued the posts themselves, and comments made on the defendant’s first post by other Facebook users, were defamatory as contained imputations that he was “selfish and greedy” and a “person of contemptible character”.

Putting aside possible defences, where a plaintiff can establish that a defamatory Facebook post was authored by the account holder, publication will not generally be at issue.

The treatment by the court of the comments on the Facebook post is particularly interesting, especially for businesses which use social media platforms for promotion.

In these instances, the defendant can be found to be a secondary participant in the publication of a comment made on the original post.

Internet publication occurs when material is uploaded by one person and read by another, referred to as bilateral communication.

The court found “by publishing a post with the comments box attached, the defendant provided a forum for persons who might have been minded to add their comments to the post for others to read”. When others read those comments, communication was complete.

As the post was receiving high traffic, the court found it inconceivable the comments would not have been read at some stage and that the defendant would have been aware of this.

It is a defence if the defendant can prove they did not know and could not with “reasonable diligence” have found out the material was defamatory. This needs to go beyond inconvenience.

The court acknowledged it would have taken considerable time to monitor the thousands of comments made on the original post, however the burden was not so great as to make it unrealistic or unreasonable.

While the concept of liability for third party posts on social media is not new, this case extends liability to comments.

It is a timely reminder to ensure we are actively and diligently monitoring comments generated on our posts, particularly where traffic on the posts will be high.